WHAT ARE YOUR CHANCES OF SUCCESS AS FOREX TRADER

that 95% of people that try their luck in the market fail to succed. This

myth is based on general statement that is actually incorrect, without any

solid evidence and with flawed logic. Unfortunately alot of potential

SO WHAT ARE YOUR CHANCES OF SUCCEEDING AS A FOREX TRADER?

internet. Let’s start with some supporting evidence and logical thought,

WHAT PERCENTAGE OF TRADERS MAKE MONEY BUT ARE NOT
»PROFESSIONAL«?

There are always people making money on the market, you could say that

in theory for every loser there is a winner. But consistently making money

is something completely different. In the long-term there are going to be

more traders that have lost their money than the ones that have made it.

95% of traders are not professional or full-time traders, but this does not

mean that 95% of traders don’t make money in the long-term. Many

beginning traders over-trade or over-leverage their accounts because

they aim to be ”professional” right from the start. Your goal should be to

make profit at the end of every month, if you acomplish that you are not

yet a professional but you are a profitable trader. If youvaim to make a

profit each month your chqnces of success will jump real high. With time

trading. You will see your trading skills are improving and your account is

growing. But first you need to understand the diference

Traders that want to make money and become good traders, have better

chances at succeding in the markets in the long-term. There are reasons

why this is so, let’s explain them in more details.

expectations of ”professional” trading right from the start, is because it

puts you at a much more advantageous emotional point than expecting

to become a pro the first month you starr trading. When your

expectations are reasonable, you won’t have desire to over-trade or to

trade large position sizes. When your goal is to be profitable at the end of

traders feel they need to do, your temptation to over-trade and over-

income, you get rid of most if not all of the emotional bond to your trades

and to the money you have at risk. Releasing your emotional bonds with

the market is the easiest and quickest way to success, you just need to

have realistic expectations, so don’t expect to become a pro-trader right

away, FOREX TRADING SUCCESS COMES FROM WITHIN. As a part-time

trader you can make profit, and the statistic of people that make money

SO WHAT ARE YOUR CHANCES TO ACTUALLY MAKING MONEY AS A
FOREX TRADER?

Let’s take a look at some actual facts and figures, so you can see your

FOREX TRADING STRATEGY vs. a trader without any strategy at all.

We will take a ”control group” that will present the risk reward ratios,

As you can see in the chart below, with a risk reward of 1:1 you have to win

50% of your trades to breakeven. As your risk reward moves up you can win

less of your trades and still breakeven; a risk reward of 1:2 requires only

winning about 33% of your trades to get to breakeven, and a risk reward of 1:3

requires you only to win about 25% of your trades to breakeven, take a look at

If you want to be a trader who simply makes 1 times risk on each trade, you

risk reward, and with a 1:3 risk reward your winning percentage can be as low

my aticles and for good reason. Rvery trader must understand and seè

that by letting your wins out-pace your loses, your way to successful

trading will become easier to achieve.

But over the long-term, risk reward is not the only thing that makes a

profitable trader. You need a high-probability trading edge like PRICE

ACTION. And that will increase your chances for making money

breakeven with no particular trading edge, basically, over a long-series of

trades, you will breakeven by winning 50% of the time on a 1:1 risk reward

risk ratio. With only random entry and risk reward in Forex trading, you are

likely to just perform around breakeven over the long-run.

right; it shows your approximate chances of winning using a high-probability

Your chances of winning will be lower when the tisk reward ratio raises,

it happens so because your target moves further away, but your stop loss

stays in the same place. In the mean time as the percentage of your stop

getting hit is increasing so will your target, so you need to stack the odds

FOREX TRADING PLAN who knows exactly their way around the market,

has a much better chance to make money , than a non-experienced

trader who is essentially entering ranfomly. The reason why so many

traders lose money is because they

2. They have not fully mastered a highly-effective trading strategy like

Your firsst priority as a trader should be to master these two things.

likr discused in the article. But be careful I didn’t say ”professionale

trader”. The reason I didn’t say it, is because as we stated above, your

month. That’s a goal that is easier to achieve at the beginning. Doing

success will increase dramaticaly. You will avoid common mistakes

away. Start with a plan to trade part-time and do it successfully. You’re

attitude should be to TRADE LESS AND PROFIT MORE/SET AND

In the end, I just want to say that i get responds from people thst read

my articles all the time. From people that are truly making it in

theirbtrading, not because they are professional full-time traders but

because they learned the importance of effective money management

and price action trading, combined with one another. Having a solid

education in an effective trading strategy and truly ”mastering” it

increases your chances of making money consistently in the market.

path that gives them better chance at success in the Forex market. So

at making money consistently than someone that has no forma FOREX 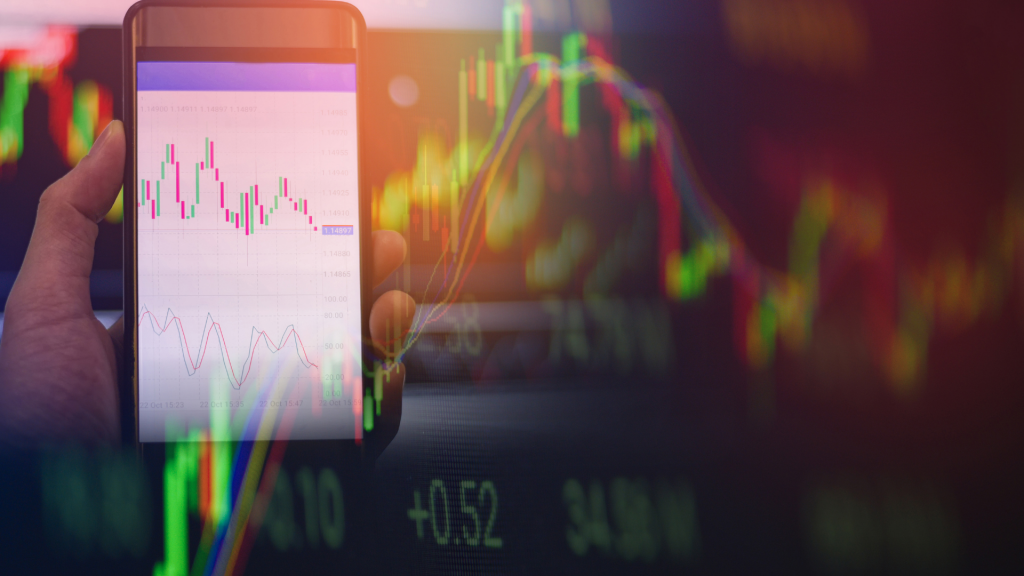 HOW TO BE IN THE 10% OF SUCCESSFUL FOREX TRADERS 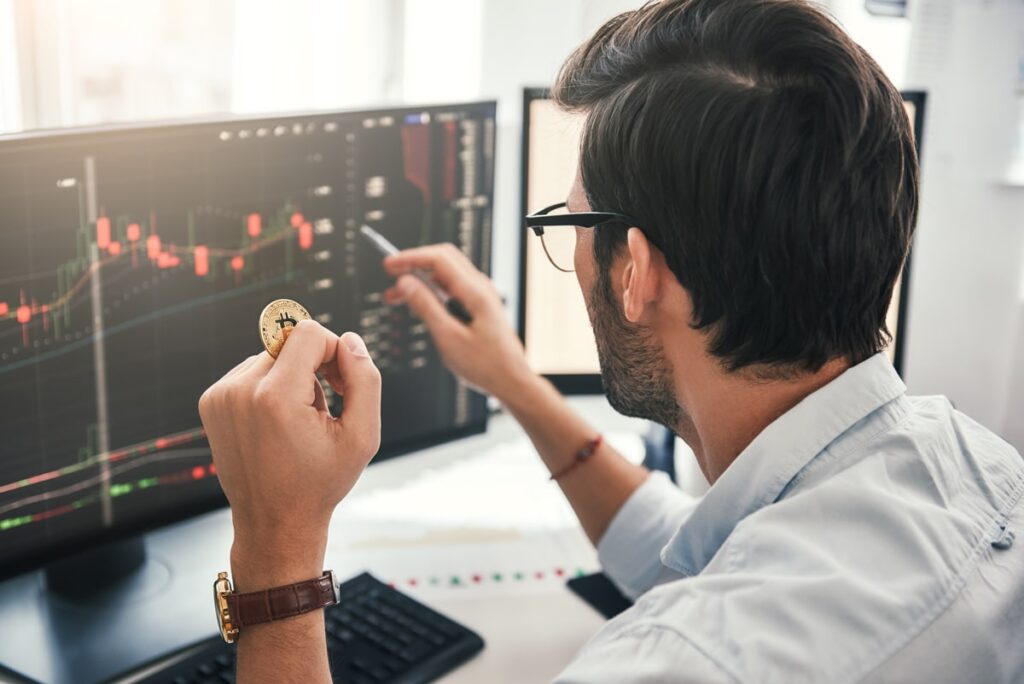 MASTER ONE FOREX TRADING STRATEGY AT A TIME 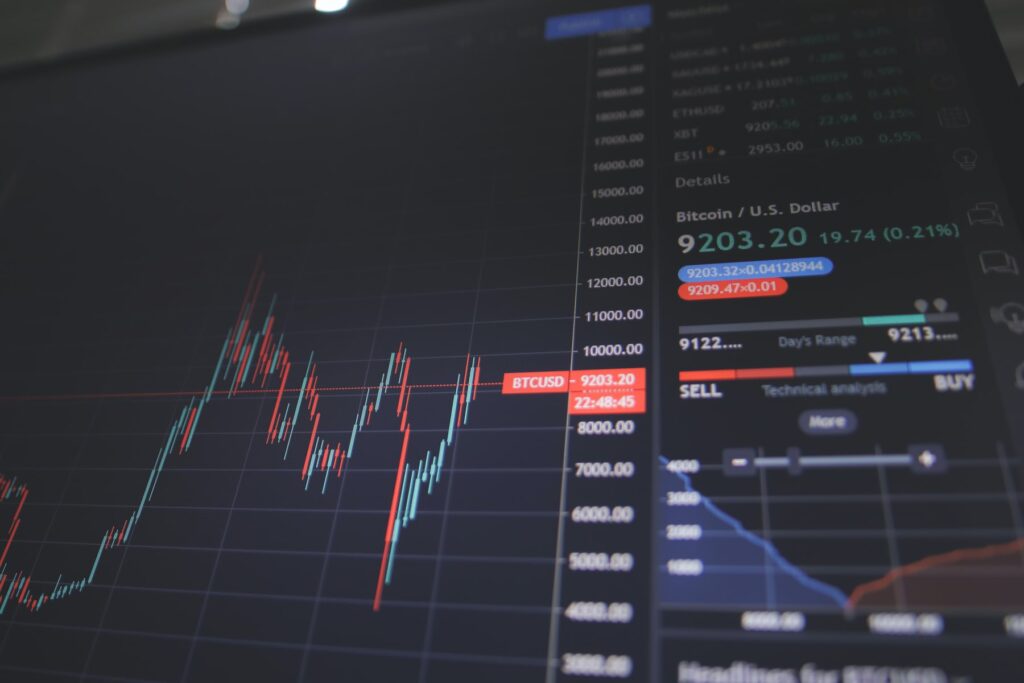 WHY DIDN’T I TAKE THAT TRADE